We need to know how to choose! “We don’t have to say everything, everywhere, all the time.” as Mirtha Pozzi says … The musician is neither omniscient nor omnipotent and cannot be everywhere at once. We can’t play everything, everywhere all the time. Sometimes we must leave our clothes, and our luggage on the shore and plunge into the turbulent waters of the musical unknown, unheard of until now. “Art grants all licenses!” they say … “No satisfaction and no joy without risk!” we could add … The listener, like the musician must know how to cede themselves to the music, confidently, ready for anything, eyes closed – or wide open for the most impetuous – and let themselves be carried away, charmed, rocked, cuddled and transformed by disjointed pulsations, undulatory rhythms, discontinuous sentences, non sensical sounds, unlisted alloys and twists in the musical space… Between acoustic musique concrète and the “tools and screws” section of a universal bazaar, the experience is rich, and at times confusing. To find ourselves, we need to know how to get lost. 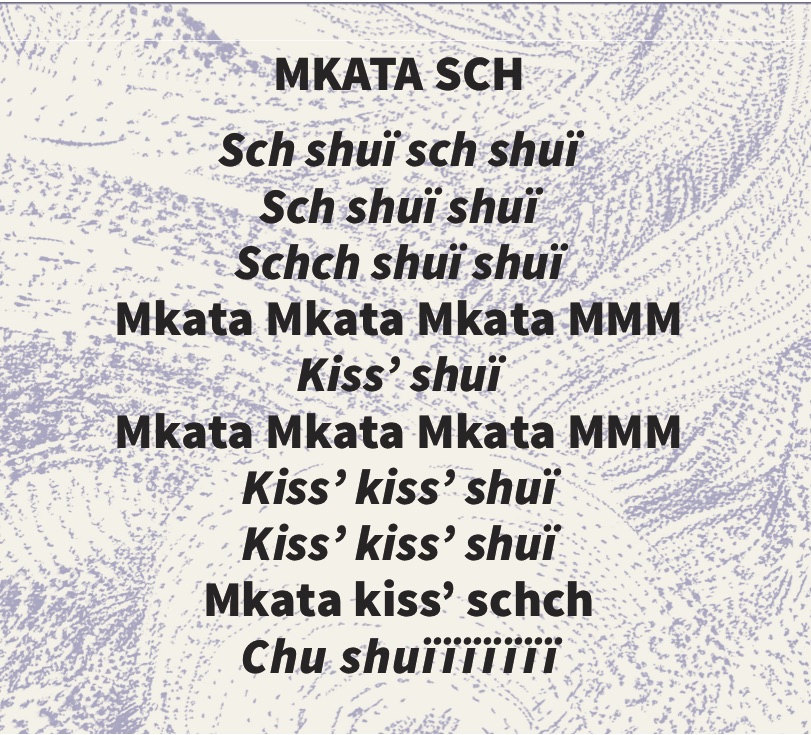 Piece in four movements or to be listened to as a continuation.
Each piece consists of an introduction for two low toms, a low Afro-Uruguayan drum and a “window” (which is played by placing the instruments on the two toms): Fla CUIK for cuicas / Fla PLAK for plate sheet metal / Fla TRI for triangles / Fla GÜAMIK for guacharacas and mikado.

TZIMX, music that can be listened to as “a navigation” in a large space and a stretched time …
Mirtha Pozzi

* fixed sounds made by Pablo Cueco from percussion and sound objects.
** Extracts from the triptych Autrement dit for a cappella vocal ensemble À Cœur Joie editions.

A wide variety of tones to “savour”. Sometimes the metallic percussions are “disguised” by the addition of small objects which change their resonances; sometimes the gongs are played in the water which allows variations in pitch … Multiple proceedings are used to give each instrument a clean and unexpected character …

The music is organized into four episodes of four titles each, excerpted from four different sound zones:
The Mixed Music area: index 1, 5, 9, 13
Insinuoso IN, Insinuoso SI, Insinuoso NUO, Insinuoso SO for fixed sounds * and metallic percussion, piece in four movements or to be listened to as a continuation. 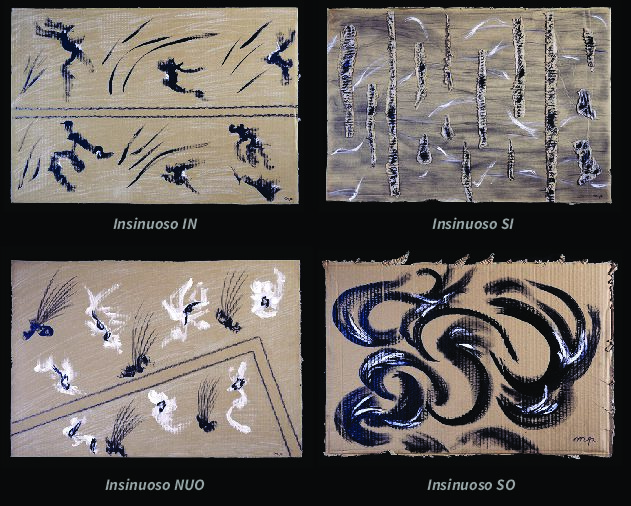 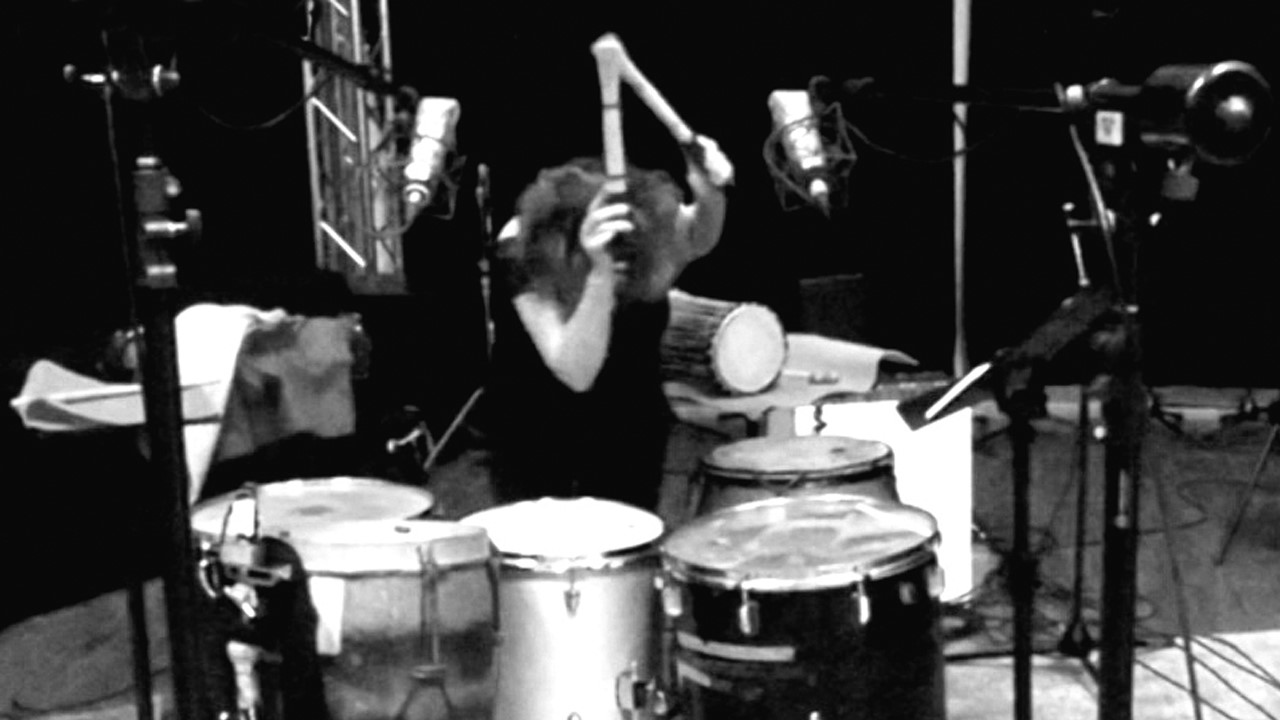 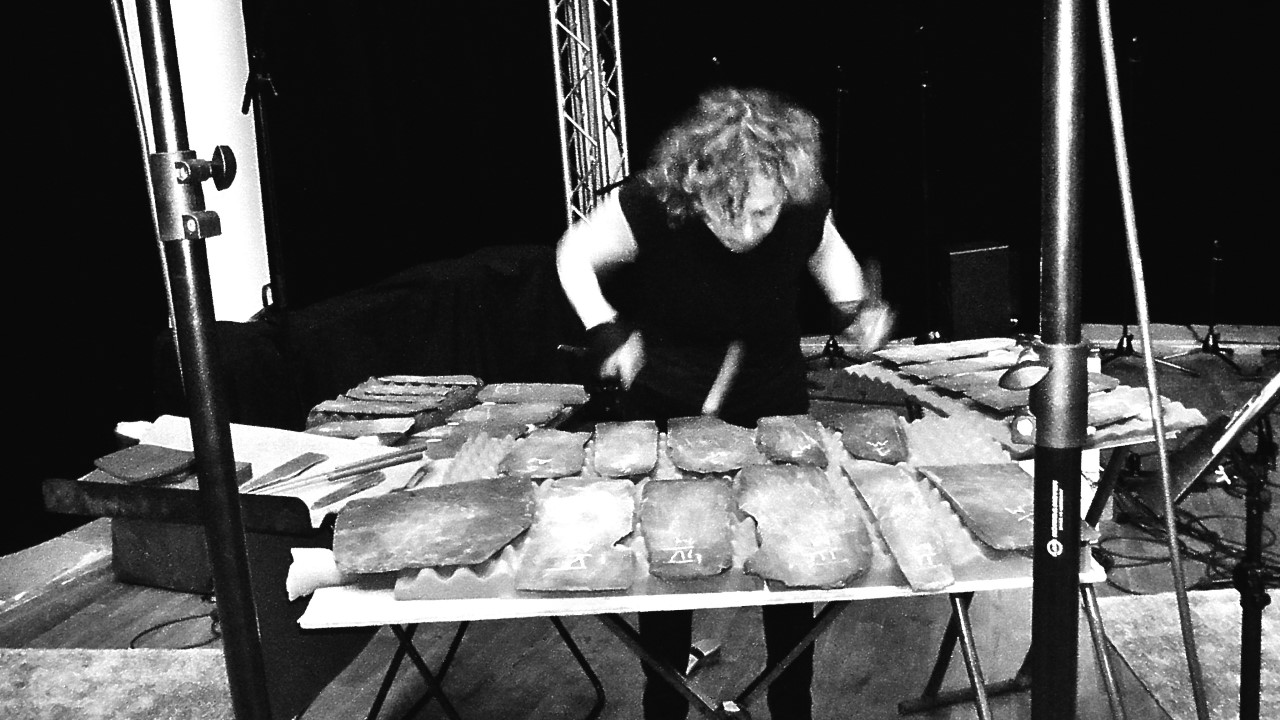 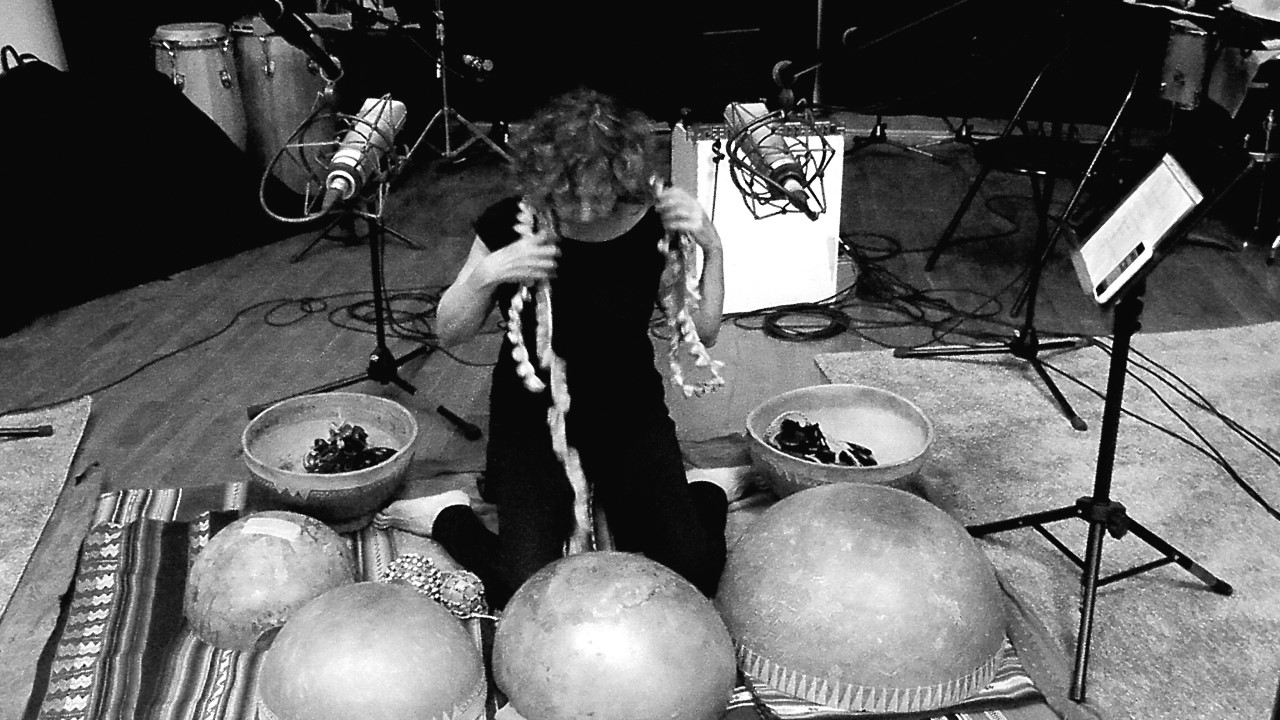 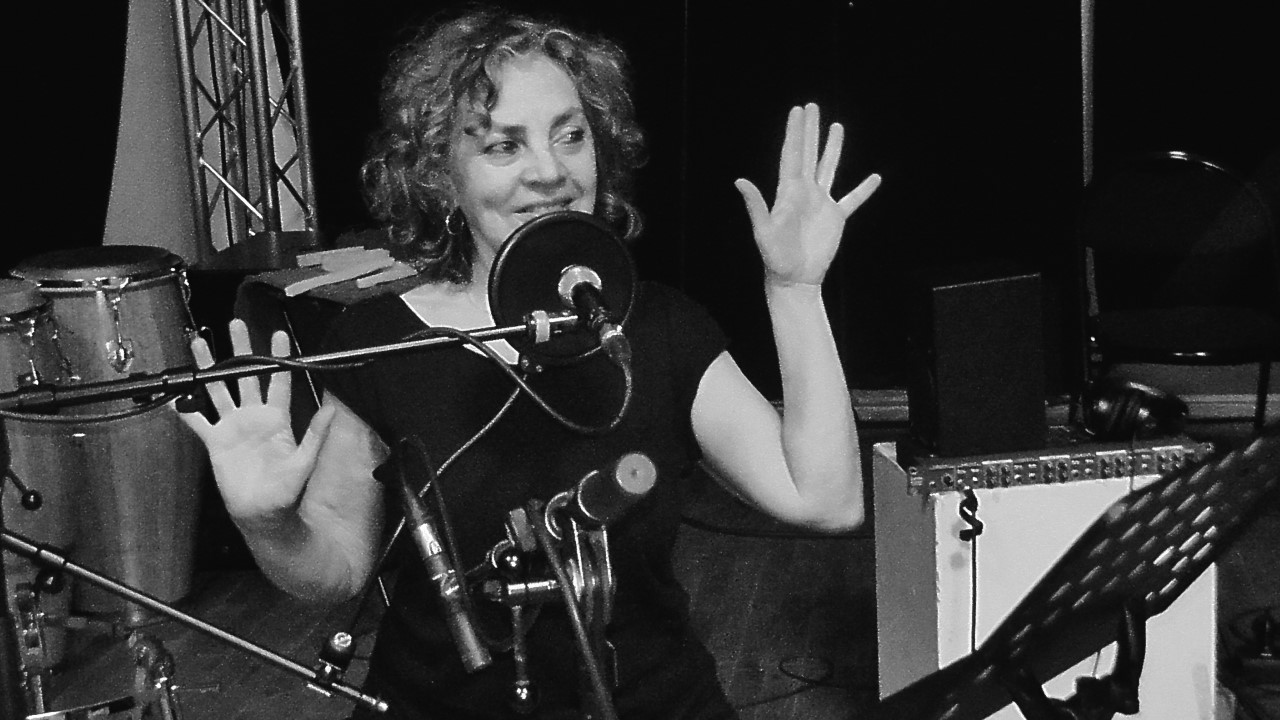